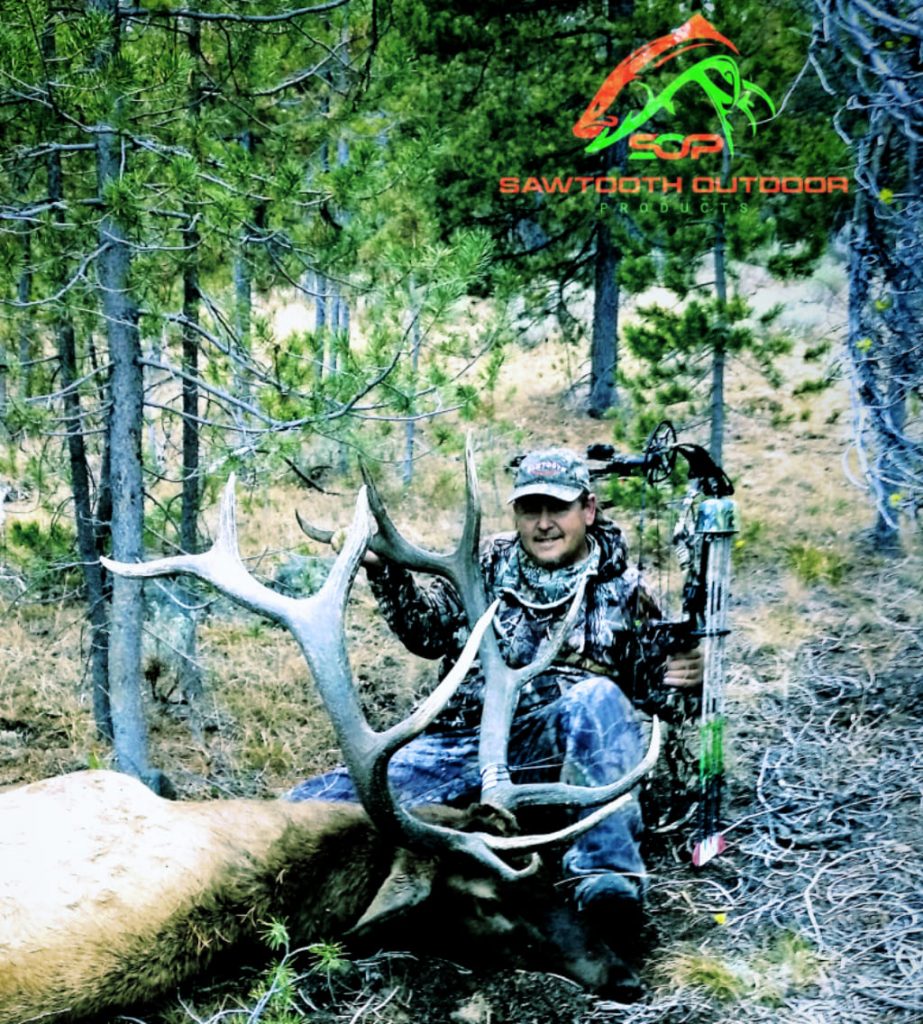 Ever since 7th grade, I had an unconscious need to come up with inventions. At age 13, I put a red dot on my 4 x scope for my pellet gun, and used it to hunt sparrows and black birds.  In 1987 I heard a deer run by us in the mountains, we hunkered down and I was able to mimic the deer’s voice with my own voice. We had four does charge us and almost run us over. I made many types of deer calls until the K’meer Deer was released in 1988. Patent # USD312056.

In 1992 I invented a sonic arrow locator named the “Cricket.” It was the first of its kind that made an audible sound. I received 2 patents on this invention as well. Patent # US5251907 A and another.

1994 I invented the Power Bugle. I developed the first dome with the notch under the band and received 2 utility patents from this invention. Patent # US5445551 and US5582530.

I had a slow era of intellectual prowess, but I didn’t stop. In 2000 I invented the Firefly bow sight. I used phosphorescent material to increase the illumination of the fiber optics for purposes of low light situations. I was also invented the first bow sight that had elongated fibers to take in more ultra violet rays; hence, brighter pins in low ambient light.

In 2005 I invented the Royal Bugle. It was the first mouthpiece with a contour and a groove system used in conjunction with the top and bottom portion of the lip. This made the bugle sound very realistic. I received 2 patents with this design. Patent #s US7011564 and US7011563.

In 2011, I began the endeavor of coming up with a way to keep the peep in a bowstring straight in order to keep it perpendicular to the line of sight. I developed a mechanism that fits on the bowstring or cable that twists the string and aligns the peep without having to take off the bowstring and physically twist the string a rotation or more to make the peep align with the eye. Hoyt Archery took over this ingenious product and is in their care in SLC, UT. Patent # 10,359.252. 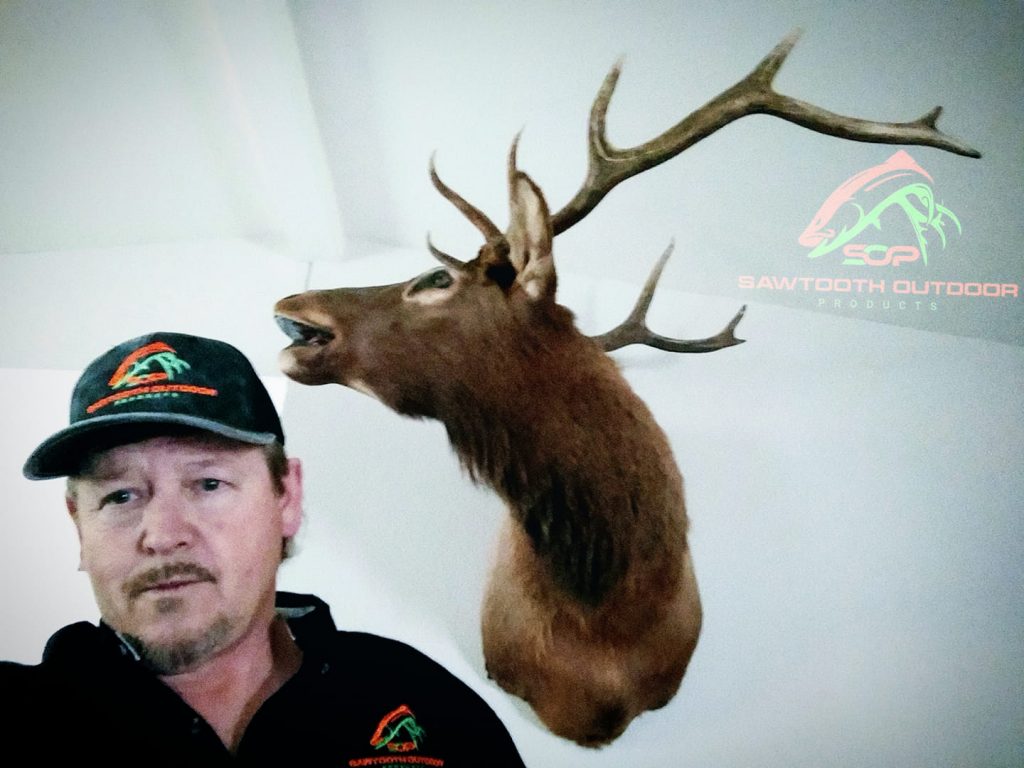 In 2015 I came up with another concept of eliminating the need for serving to hold an apparatus such as a peep, weight, or drop away rest cord onto the string or cable. It is called the “Peep It” and “Anchor Knot”. Patent # 10,161,708.

In 2016 I designed a dynamic weight system located between the strands of a bowstring. The patent I recently received on this invention is # 10,317,164.
I have been developing some new products that will have to be held close to the chest until I am patent pending, but I think it’ll be worth the wait. Good hunting, and may you and your arrow find the perfect destination.